Summer’s here and we want to know what your up to! Stay in touch and get the chance to be the FIRST to receive some exclusive teacher swag. Here’s how: 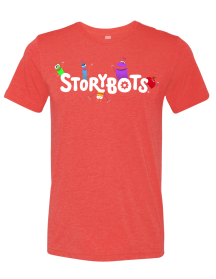 NO PURCHASE IS NECESSARY TO ENTER OR WIN. A PURCHASE DOES NOT INCREASE THE CHANCES OF WINNING.